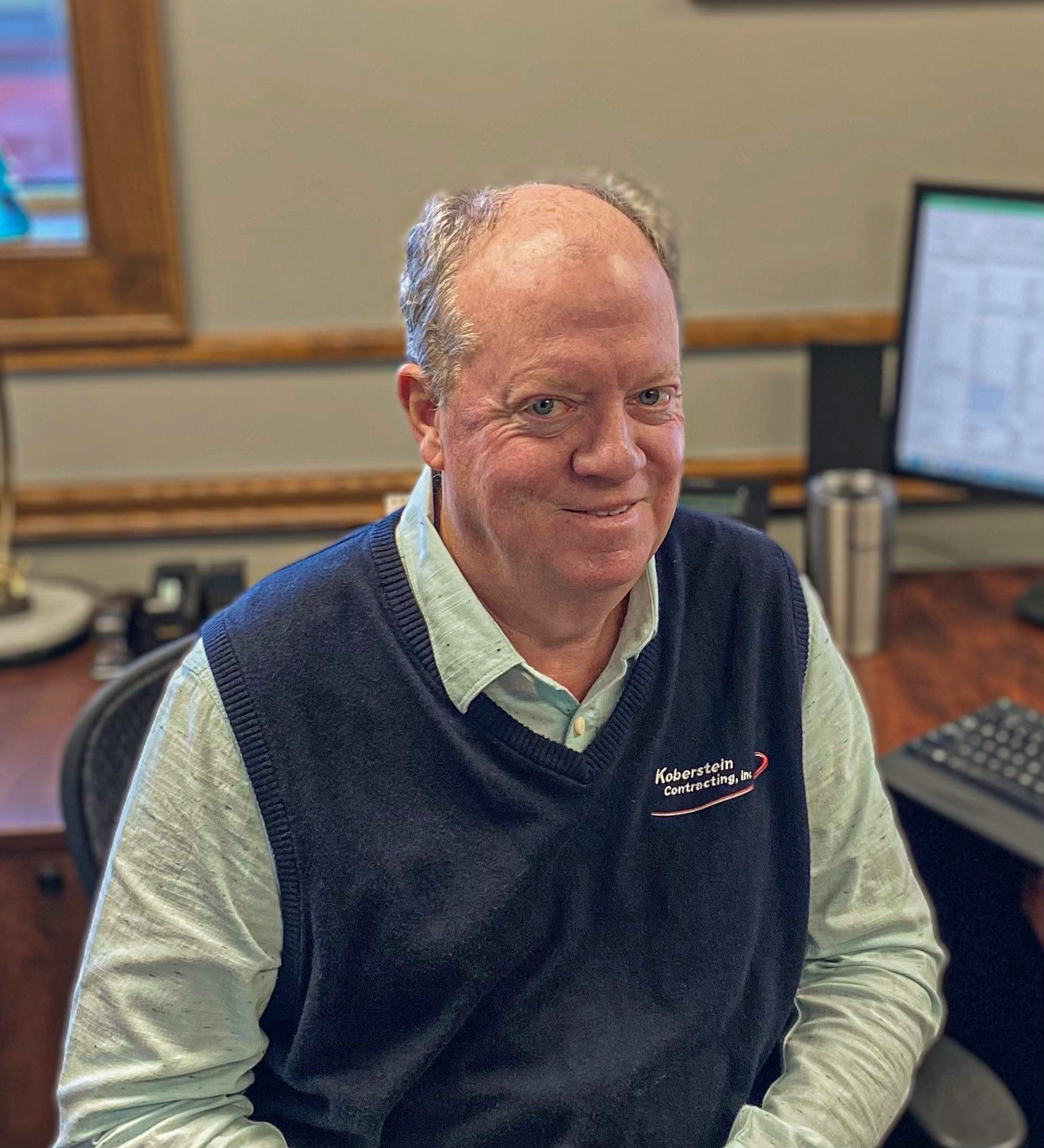 Greg started real estate investments to provide passive income and diversify revenue generation in 2017 and also planned and managed the opening of Koberstein’s new office/maintenance facility and second rental store in Evansville during 2019.  In his spare time, Greg enjoys traveling and camping with his wife Jennifer, spending quality time with his grandson, and cooking on the grill.